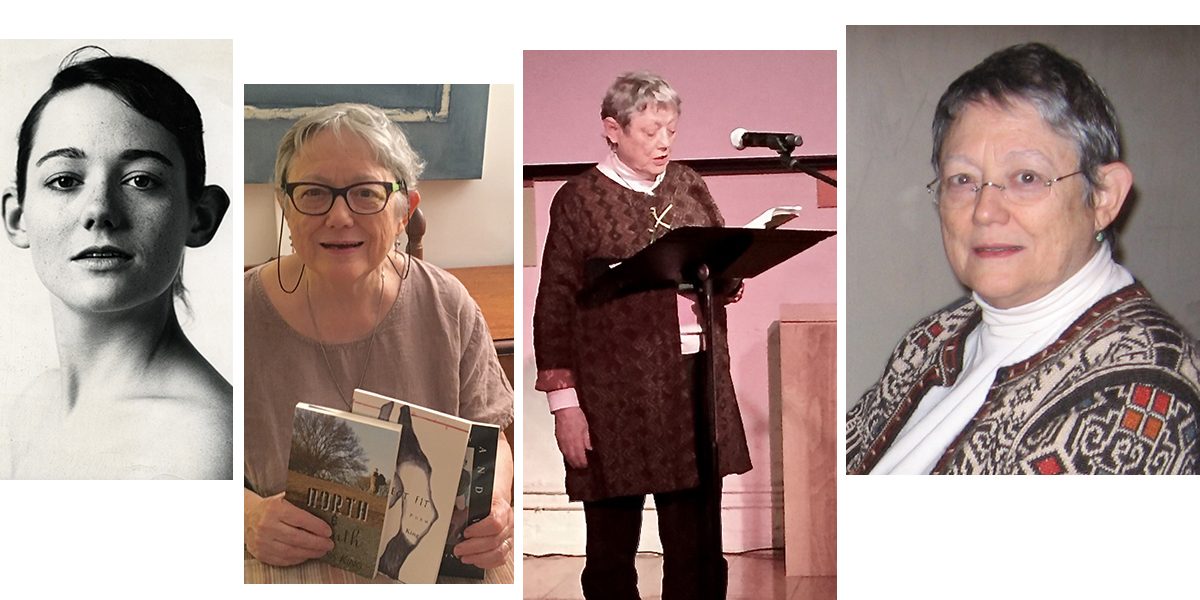 Martha King was born Martha Winston Davis in Charlottesville,Virginia, in 1937. She attended Black Mountain College for three months as a teenager, and married the painter Basil King in 1958. They have two daughters and four grandchildren. Before retiring from day jobs in 2011, Martha worked as an editor, science writer, and patient educator. She also edited 2+2 chapbooks with Susan Sherman in the late 1970s and published 31 issues of Giants Play Well in the Drizzle, 1983-1992. She co-curated a long-running prose reading series with Elinor Nauen at the SideWalk Café on the Lower East Side from 2007 to 2019. (For a history of the series, see Talisman #51) 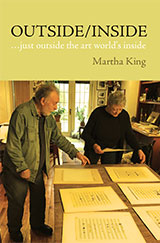 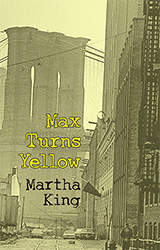 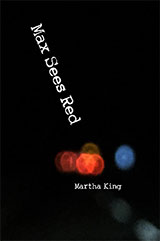 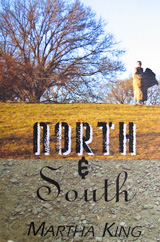 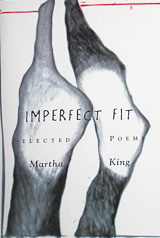